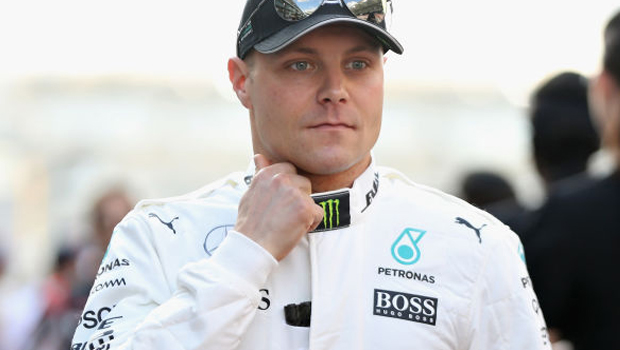 Valtteri Bottas rates his opening season at Mercedes as a “7.5 out of 10” performance and he believes he has learned a lot in a short space of time.

The Finn impressed in his first year with the Silver Arrows, despite playing second fiddle to team-mate Lewis Hamilton.

Just 19 points separated the pair at the summer break, before the Briton stormed to his fourth world title over the second half of the season.

Bottas ended the season with an all-the-way success at the Abu Dhabi Grand Prix last weekend and he is sure he’s learned a lot this year, gaining valuable experience along the way.

“I think there’s a lot of things I can do better next year. There were many races where I did struggle, and I didn’t perform at the level I wanted and the level I had to be at if I was going to fight for the title.

Bottas was the nearest pursuer behind Hamilton and title rival Sebastian Vettel this season. He believes he can close the gap on the four-time world championship-winning pair next year, with consistency the key.

“I need to raise my game,” he added. “I need to be performing on better on average.