Unai Emery: ‘No excuses’ for Gunners 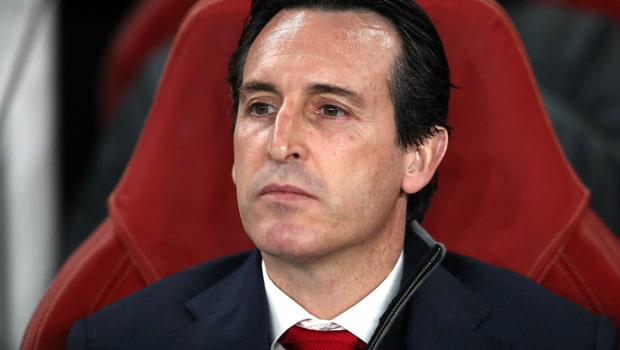 Unai Emery says Arsenal will have ‘no excuses’ if they fail to perform against Rennes in the Europa League on Thursday.

The Gunners are in France for their last-16 first leg clash and it will be a fifth game in 15 days for Emery’s squad.

While Tottenham boss Mauricio Pochettino and Chelsea’s Maurizio Sarri have called for greater assistance for English sides competing in Europe, Emery suggests he has no issue with a hectic schedule.

“The Premier League decide the schedules and we adapted,” said Emery.

“It is not an excuse for us, we have the habit to play a lot of matches week by week.

“You ask me if I prefer sometimes more time to prepare for one match, then yes, but for example in this match we don’t have an excuse. “We played on Saturday, rested Sunday and started to work on Monday. I think we are going to be okay to play every player.”

A 1-0 loss to BATE Borisov left Arsenal with work to do at home in the second leg in the previous round and Emery is clearly intent on not having a mountain to climb back at the Emirates this time around.

“For us, it is a very important match. We had time to prepare well, we are going to play on Sunday but we have this habit and we have the players to share and find combinations with the players who can play…with a big performance – fresh players with a big energy,” added the Spaniard.