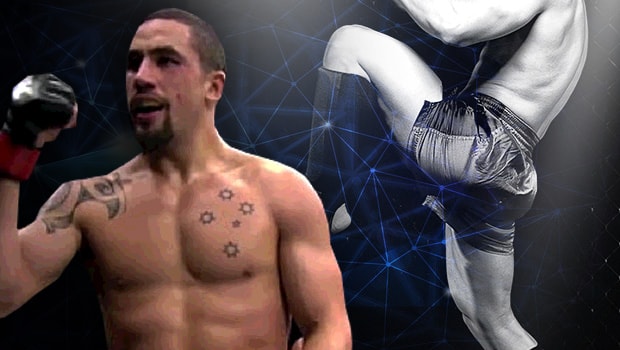 UFC middleweight champion Robert Whittaker says he still hopes to fight again this year, despite requiring surgery after suffering a broken thumb in his victory over Yoel Romero.

Whittaker and Romero put on a stunning show for the fans in Chicago as their rematch headlined the bill at UFC 225.

The drama started on Friday at the weigh-ins when Romero failed to make weight and lost the opportunity to challenge for the middleweight title.

Despite the lack of a title on the line the fight still lived up to expectations and it has been touted as a possible candidate for ‘Fight of the Year’.

Australian Whittaker appeared to be in full control of the fight after the first two rounds but Romero showed heart to battle his way back into the bout.

Romero put Whittaker down on the canvas after landing a big right hand in round three and he proceeded to pile on the pressure.

Both fighters came away looking worse for wear and Whittaker confirmed post-fight that he sustained a broken thumb in round one.

The middleweight champion heads back to Sydney on Thursday and will need to undergo surgery to correct the problem, however, he is hoping to be back in the Octagon before the end of 2018.

Whittaker said: “Maybe I could be fighting at the end of the year but the hand has to feel 100 per cent. “I’ll take a fight when my body is good and ready.

“How long that will take will depend on the rehab process and how everything is going.”