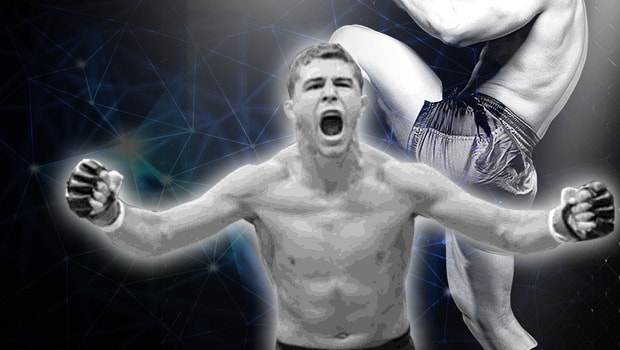 Al Iaquinta insists he is ready for absolute hell as he gears up for his showdown with Justin Gaethje at UFC Lincoln next month.

The 31-year-old will make his return to action on August 25 in Nebraska as he looks to bounce back from his loss to Khabib Nurmagomedov.

Iaquinta was a massive underdog when he stepped in at the last minute to face the Russia at UFC 223 in April but he put on a spirited showing to go the distance.

After spending a short time out to reassess his next step it was recently confirmed that he will go up against former World Series Of Fighting lightweight champion Gaethje.

Gaethje is also motivated to get back to winning ways following back-to-back defeats against Eddie Alvarez and Dustin Poirier, having only tasted victory once in the UFC on his debut against Michael Johnson.

He has a reputation for coming out fast and burning out in the second round and Iaquinta insists he is aware of the danger.

Iaquinta said: “We got a tough task ahead of us.

“Justin Gaethje is no joke. That guy is about a round-and-a-half of hell.

I gotta be ready for a round-and-a-half of absolute hell, then he starts slowing down about midway through the second round.

We gotta sit, we gotta talk with (coach) Ray (Longo), get a gameplan going. This is good.”