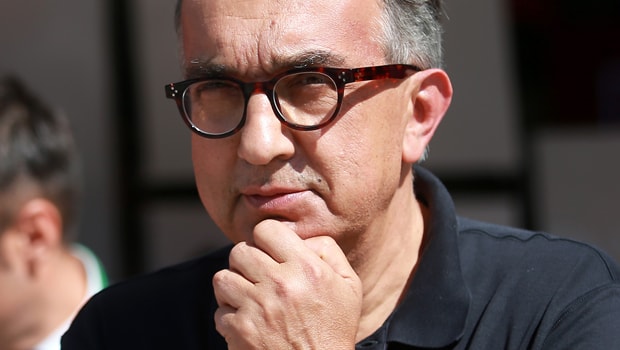 Ferrari president Sergio Marchionne insists the team will learn from their mistakes in 2017 as they look to go one better next season and claim some silverware.

The Italian outfit have enjoyed a strong campaign but they have nothing tangible to show for their efforts.

Ferrari finished 2016 placed third in the Constructors’ Championship with a total of 398 points to their name and not many gave them a realistic chance of catching Mercedes this term.

However, Ferrari were quick to adapt to the new regulations and they hit the ground running during pre-season testing.

Sebastian Vettel, who is priced at 4.20 to win the Brazil Grand Prix, continued that form into the regular season and he won three of the opening six events, while he finished second in the other three.

Unfortunately Ferrari failed to carry their momentum through the whole campaign and Mercedes once again proved their class to win the Constructors’ Championship for a fourth successive time.

Marchionne insists he is proud of Ferrari’s performance but admits they must learn from their mistakes to ensure they have a title to show at the end of 2018.

“We have done well given our starting point,” Marchionne told a Ferrari investors conference call this week.

“If I had asked anybody at this time last year as to how well we would have done in 2017, I couldn’t have got a buyer for the idea that we would be that far advanced in the first half of the season.

“The car is there – it is in my view the best car on the track today. “[However,] we were unable to finish the task.

“The second half revealed some structural weaknesses in the manner in which we are managing the business,” he admitted.

“[They] are going to get rectified, and hopefully in 2018 will be a much better season.

“I think we have learned a lot, and I think it is a painful way of learning it.”