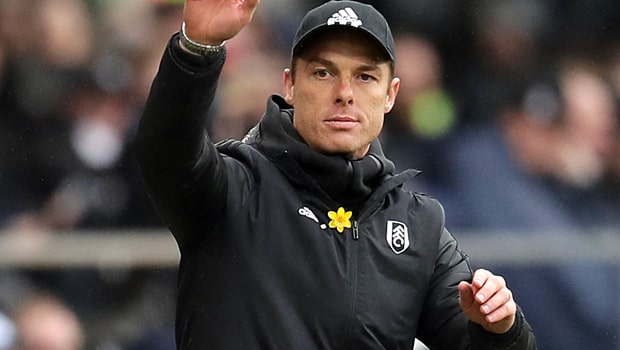 Fulham’s stay in the Premier League will come to an end if they lose to Watford on Tuesday but manager Scott Parker says they must only focus on the game itself.

Fulham, who are 16 points away from safety, are on the verge of joining Huddersfield in the Championship for next season.

They require at least a point against Watford at Vicarage Road or they will be relegated.

“The scenario is what it is. It’s a massive game for us to not be relegated,” said Parker.

“The team, the football club, and everyone associated with it needs a win really. I think performances have got better but ultimately we sit here without a win for some time now.”

Parker’s four matches so far as caretaker manager couldn’t have been much tougher, with Chelsea, Liverpool and Manchester City among them.

Watford have an FA Cup semi-final to look forward to this weekend and Parker suggests that might be a positive for his own team.

“If there was ever a time with the important games Watford are coming out of and going into [it could be a good time to play them].

For us it’s a game we look on and want to put in a good performance and come away with a result,” he added.

“They’re a very good side who have done fantastic this year. They’ve got power and pace, with a streetwiseness about them as well.”

Whilst conceding Fulham are headed to the Championship, Parker has vowed that it remains important to keep scrapping.

“At the end of the season there’ll be a sense of disappointment for everyone at the football club – the players, the team, the fans, everyone – and I think ultimately we want to put a little bit of that right.”