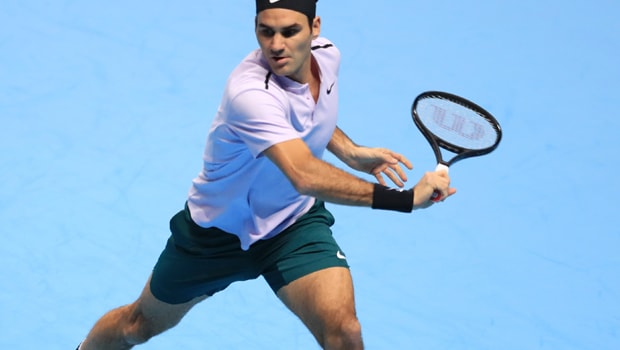 Roger Federer knows if history is anything to go by then he will face a ‘close’ encounter with Juan Martin del Potro in the final of BNP Paribas Open on Sunday.

Swiss ace Federer is the defending champion at Indian Wells and is chasing a record sixth title at the tournament.

The 36-year-old is certainly in top form heading into Sunday’s showpiece encounter, as he is currently on a 17-match winning streak, a sequence that includes tournament successes at the Australian Open and in Rotterdam.

The world number one has also only dropped one set at this week’s tournament in Florida and that came in his semi-final success over Borna Coric, but his clash with del Potro is likely to be his toughest encounter to date.

The two players have met on 24 previous occasions, with Federer winning 18 of those contests, but a number of their encounters have come on the biggest stage, with del Potro claiming his maiden Grand Slam success by beating Federer in the 2009 US Open final.

Del Potro also beat Federer at Flushing Meadows last year and the 20-time Grand Slam winner knows he will have to be at the top of his game if he is to avoid a similar defeat on Sunday. “We have had a lot of close matches. Big matches, close matches,” said Federer.

Federer has won the two most recent meetings between the two players, including a three-set victory in the final of the Swiss Indoors last October and he is priced at 1.30 to claim another triumph on Sunday, while del Potro is available at 3.25.