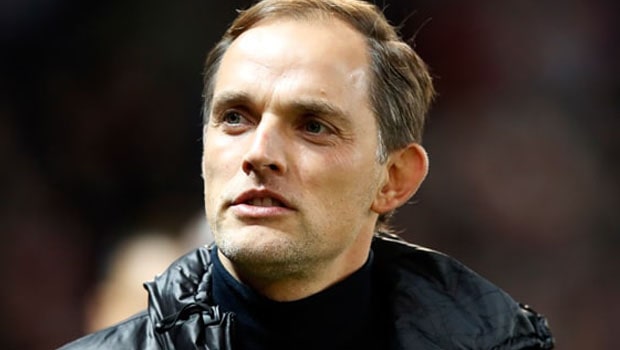 The new managers of Chelsea have had no patience with Thomas Tuchel and have dispensed with his services due to the poor results in the Premier League and the defeat in the first Champions League game.

“Chelsea’s coaching staff will take charge of the team for training and preparation for our upcoming matches as the club moves quickly to appoint a new manager,” the club said on its official channels.

With the departure of Tuchel, the names of possible substitutes come out almost automatically, and many rumors are created around the situation.

At the moment, the strongest rumor is that the club is already negotiating with Graham Potter, for whom they would have to pay around 20 million euros so that he can leave Brighton.

But the big question is whether Potter will want to leave Brighton, which is currently sitting in fourth place in the table, for a Chelsea that is in sixth place and has a practically new roster of players and has yet to find the chemistry between them.

Another coach that could interest Chelsea is Mauricio Pochettino, a coach who knows the Premier very well and is used to competing at the highest European level.

Chelsea’s advantage is that the market is currently full of high-caliber coaches without a team like Joachim Löw, Claudio Ranieri, Jorge Sampaoli, André Vilas-Boas, Marco Rose, and Rafa Benítez, to name a few.

The new manager who arrives at Stamford Bridge will be under tremendous pressure as Todd Boehly, and his group are used to good results from day one and want to see the blues compete for all the tournaments and trophies this season.