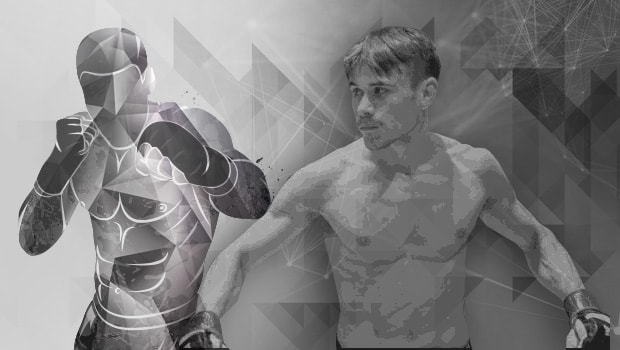 Nathaniel Wood is hoping to follow in the footsteps of fellow Englishman Darren Till as he prepares to make his UFC debut on Friday.

The Brit makes his debut in the octagon at UFC Fight Night 131 in New York against Brazilian Johnny Eduardo.

Wood hasn’t been given an easy route into the UFC and goes up against a veteran in the 37-year-old, however, he believes he is firmly up to the test.

The 25-year-old has watched compatriot Till take the UFC by storm since making his debut in 2015, and he took his unbeaten record to six after beating Stephen Thompson via unanimous decision in Liverpool last weekend.

The bantamweight is hoping to have a similar impact as he embarks on his journey and feels he is capable of challenging anyone in the top 15.

Wood said: “I think I can finish any one of the top 15. I don’t say that out of arrogance, I say it because I believe in my ability.

“I’m going to stay the same fighter that I am. I’m entertaining, I’ve had 13 wins in my career and only two of my fights have gone to a decision.

“What Darren Till is doing is very good for UK fighters.

He is paving a pathway for us and showing UK fighters that they too can achieve their dreams.

“He has just taken a UFC event to his hometown, sold it out in front of his own people and I’d love to do the same.”