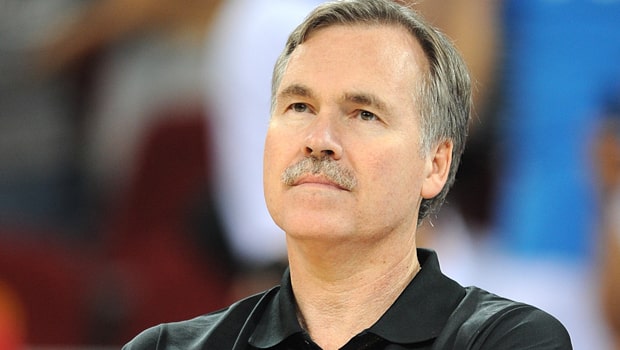 Houston coach Mike D’Antoni says his side “didn’t have the juice” after the Rockets slipped to a 121-116 defeat at home to New Orleans Pelicans on Tuesday.

The Rockets made a strong start and led by seven points at the end of the first quarter and at half-time, but New Orleans fought back to secure an unlikely win. “We came out and didn’t have the juice,” he said.

“We were ahead because we shot the ball exceedingly well in the first, that’s all.

“It lulls you into thinking you are okay. You are not okay, you’re not guarding. And then you go cold and they start making shots. All of a sudden we find ourselves behind and it’s a recipe for losing.”

The seven-time All-Star echoed his coach’s comments and Harden admits Houston simply were not strong enough in defence at the Toyota Center, “We had no energy and it was from the beginning of game too,” he said.

He added: “We didn’t put no defensive pressure on them at all. And they carried on the entire game.

“We are just not good enough to turn it on. So we have to get off to really good starts, obviously tonight was one of those nights where we didn’t play well defensively.”