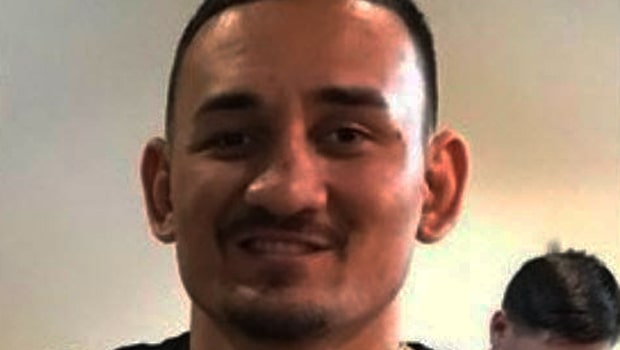 Max Holloway has played down suggestions that his upcoming bout with Brian Ortega will be his toughest fight to date.

Reigning UFC Featherweight champion Holloway is due to take on his fellow American Ortega in what will be the headline fight at UFC 231 in Canada on December 8.

Many people have tipped the fight to be a tight contest, particularly as challenger Ortega is yet to taste defeat as an MMA fighter, with his current record standing at 14-0 following his victory over Frankie Edgar at UFC 222 in March.

Holloway’s recent record is also impressive, as he has won 12 fights on the bounce since losing to Conor McGregor over five years ago, while he has held the UFC Featherweight title on at least an interim basis for the last two years.

The 26-year-old is certainly confident heading into next month’s fight and he disagrees with the perception that it will be a close encounter.

“I’m going to go out there and do what I do best,” Holloway told MMAjunkie.

“People keep saying this is going to be one of my hardest fights. I’m going to go out there and make people like, ‘What was that?’ That’s my game plan.”

Holloway’s last two victories have come against Jose Aldo and he is priced at 1.80 to add Ortega to his list of scalps on December 8, while his opponent is priced at 2.00.