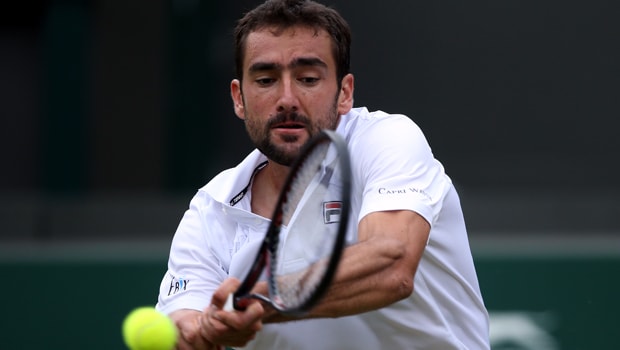 Former champion Marin Cilic has defeated Alex De Minaur to book his place in the fourth round of the US Open.

The 2014 US Open champion was the heavy favourite to come through his clash with De Minaur but he was made to work extremely hard for his spot in round four.

Indeed, the duo played out a lengthy five-set clash, which went on until 2:22am local time, and proved to be one of the latest finishes in US Open history.

Cilic’s experience may well have been the deciding factor as he sealed the win on his eighth match point at Flushing Meadows.

Cilic, who is priced at 19.00 to win the US Open, was full of praise for his young opponent and felt there wasn’t much between the duo as the scoreline suggested.

“He was fighting his heart out and it was just an insane match,” Cilic said.

“He played some amazing tennis and really a couple of points were taking him away from the victory. I was just a little bit luckier today.”

The Croatian faces another tough test in his next outing when he goes up against 10th seed David Goffin on Monday.

He will be confident of continuing his run in New York, having beaten Goffin in their last two meetings, although the Frenchman has won three of their five clashes overall.