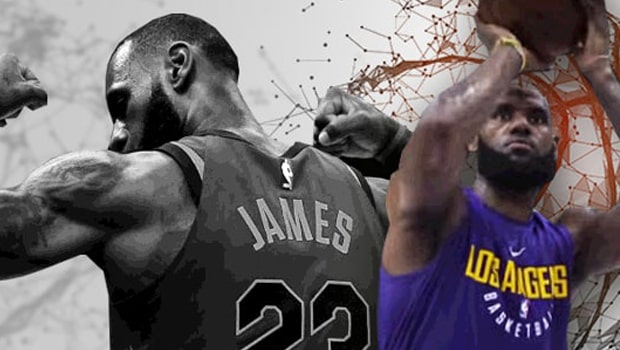 Los Angeles Lakers star LeBron James hailed the performance of Lance Stephenson after the 16-time NBA champions picked up their first win of the season on Wednesday night.

This is exactly what the visitors got as they recorded a comfortable 131-113 road victory with star man LeBron, who is a three-time NBA Finals MVP, finishing with 19 points, seven rebounds and 10 assists.

However, it was the performance of Stephenson that caught the eye, with the guard leading the Lakers in scoring on the night, while also adding eight assists and eight rebounds.

The 28-year-old is doing a great job of filling in for the suspended Rajon Rondo and LeBron reserved special praise for his fellow American, saying Stephenson’s display was a key reason to the win.

“Lance is always great,” he was quoted as saying by the Express. “Lance, with [Rajon Rondo] being out, is our backup point guard pretty much.

“He controlled the game, had great pace and found guys, came in with a defensive mindset in the second quarter and he gave us a huge boost off the bench.”

Head coach Luke Walton was also full of praise for Stephenson, saying: “What I love about what Lance has been doing, you know he still goes one-on-one and he’s really good at it.

“We’re not going to take that away from him but he’s doing it more how we want him to do it.”

Next up for LA is a home clash against Western Conference leaders the Denver Nuggets, who have won all four of their matches, and the Lakers are 2.40 outsiders to win whilst the visitors are 1.60 favourites.