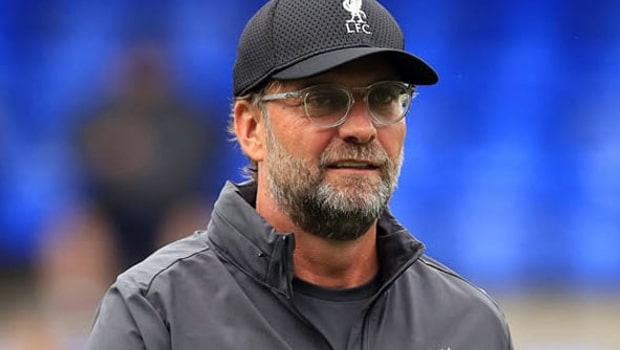 Klopp out of Liverpool ?

Jurgen Klopp is possibly one of the most beloved and successful managers in the history of Liverpool, but everything in life has an end, and it seems that the German’s cycle at the head of the Reds is about to end.

Liverpool’s start to the season is not as expected. The ‘reds’ are tenth in the Premier League, where they have added two wins, four draws, and two losses. A situation that has caused some critical voices against Klopp to be heard.

“At some point, I think we will have that discussion about the coach, and I’m not sure how far we are from that. The coach has said that he still thinks he’s the right guy to do it, but I see little things like Jordan Henderson seeing his number come up and reluctantly taking off his armband and walking away, shaking his head,” he said. Hamann on talkSport.

“This is something we haven’t seen at Liverpool for five years. Maybe it’s little signs that people have little problems with the team or even with the manager. The dynamic at Liverpool is no different than anywhere else. , and if the results are not there, the coach will be under pressure,” added the former German footballer.

Some experts say that we could face Kloop’s “seven-season curse.”

During his time as manager of Mainz, Kloop got the team promoted to the Bundesliga for the first time in the club’s history. But in his seventh season at the club’s helm, they were relegated from the top flight.

Klopp took charge of Borussia Dortmund after leaving Mainz, where he made a name for himself, leading them to compete in the Champions League and winning back-to-back Bundesliga titles.

But again, in season seven, the club fell apart, losing Robert Lewandowski and finishing seventh in the league, which meant Kloop’s departure.

Now in his seventh season at the helm of Liverpool, it seems that history is repeating itself, and the club is not even a shadow of what it was in the past seasons.