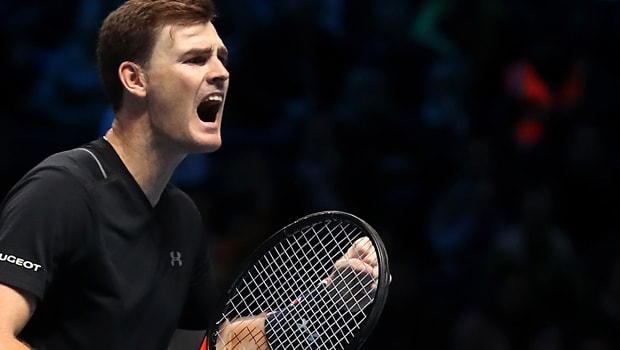 Jamie Murray believes Rafael Nadal and Roger Federer will struggle to dominate at Grand Slams in 2018 with the Novak Djokovic and Stanislas Wawrinka set to return along with his brother Andy.

Federer, who is priced at 3.80 to win the 2018 Australian Open, and Nadal shared the four Grand Slam titles in 2017 with some of the big names being forced to take time out due to injury.

The Swiss kicked off 2017 with victory at the Australian Open and he added eighth Wimbledon title to his CV over the summer.

Meanwhile, Nadal also picked up two more Grand Slam crowns at the French Open and US Open to take his overall tally to 16 titles, and he also returned to the top of the men’s rankings.

The old rivals certainly took full advantage of the absence of Djokovic and Murray but they are set to return to action in 2018.

Jamie believes his brother and former world number one Djokovic will make the Grand Slam events more interesting and insists Andy is determined to get back to his best.

Murray said: “I would be surprised if Nadal and Federer dominate the Grand Slams between them like they did this year.

“I think if Andy, Novak, and Stan are back fit and fully motivated they will get right back to the top fairly quickly.

“I know that Andy is absolutely determined, and it’s good for them that the Australian Open is right in front of them.”