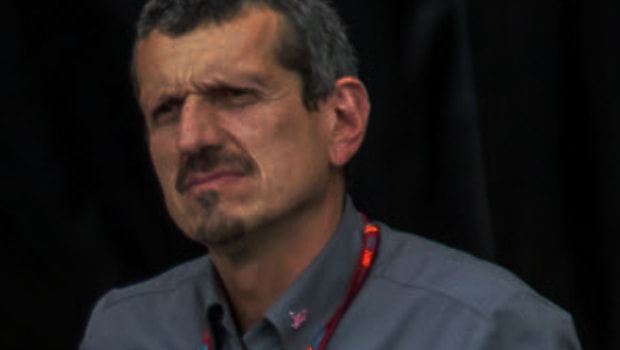 Haas boss Guenther Steiner has revealed his frustration after the team once again dropped points at Silverstone last weekend.

The American outfit made their debut on the Formula One grid in 2016 with Romain Grosjean and Esteban Gutierrez on their books.

Grosjean, who joined from Lotus, claimed 29 points in his maiden campaign with the team, while Gutierrez failed to pick up a single point.

Haas parted company with the Mexican and drafted in Kevin Magnussen from Renault to try and improve their fortunes.

Magnussen and Grosjean immediately struck up a strong partnership in 2017 as they amassed a total of 47 points.

This term has provided plenty of reason to be positive for Haas, they already boast 51 points after 10 races, however, Steiner believes they could be in an even better position.

The pair collided at the start of the British Grand Prix last weekend and they were forced to the back of the field at Silverstone.

Grosjean went on to make further contact with Renault’s Carlos Sainz Jr later in the race and had to retire, while Magnussen managed to climb back up to ninth.

Steiner was not sparing in his criticism of the duo and has urged them to be more cautious when points are up for grabs. “I’m not happy,” said Steiner.

“[These things] can happen, but they shouldn’t happen. We need to be better than that, that’s the conclusion.

“We need to stop losing points. “We are [often] in the points now, but we lose them. We do it ourselves.

“The guys behind us [in the constructors’ championship] closed up and the guys ahead got further away.

“It’s just always hard work, we should be putting our hard work into scoring points instead of getting up again.

“We should be up and trying to hit high but we are using a lot of energy just to get out of the dumps – always chasing, instead of trying to move ahead.”