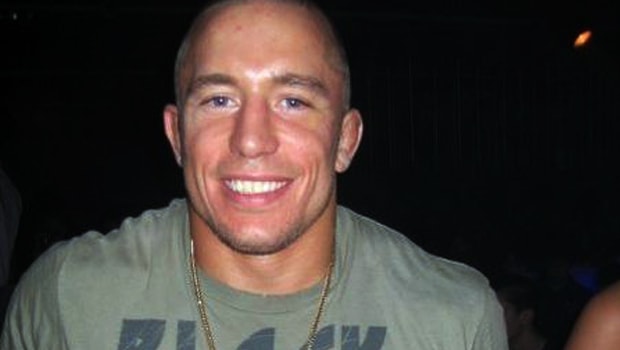 Future UFC Hall of Famer Georges St-Pierre says he doesn’t know whether he will enter the Octagon ever again although he has refused to officially call time on his career.

St-Pierre marked his return to UFC in November 2017 after a four-year spell away with an impressive submission victory over Michael Bisping in there Middleweight title fight.

However, GSP is currently on the sidelines due to an ongoing bout of ulcerative colitis and the ailment was a big reason for him vacating the belt just 33 days after taking it from Bisping.

It is uncertain whether the 36-year-old Canadian will ever fight again and, if he were to retire, the historic victory at Madison Square Gardens would be a fitting way to bow out.

St-Pierre has revealed he is too ill to fight in the near future but is not giving up hope of climbing back into the cage for another high-profile contest.

“I’m still on medication right now, so I can’t fight right now, as we (said), because I’m sure if I go back, even if I start feeling better, if I go back to fighting with the stress and everything, bang, I will probably go right back into it (feeling sick),” he told MMA Fighting.

“So I need to wait a little bit, see how it feels. (I need) to be stable for a longer period of time. I’ve not closed the door (on my career).”

Meanwhile, Bisping, who says he will be retiring soon, has denied reports claiming he has been offered the chance to fight 33-year-old American Luke Rockhold.

He told MMAFighting.com: “I can categorically, on the record, state that I have not been offered a fight with (Rockhold).

He shouldn’t be so keen to get knocked out again anyways. “Stick to modelling. Judging by his last three fights, MMA certainly doesn’t appear to be his thing anymore.”