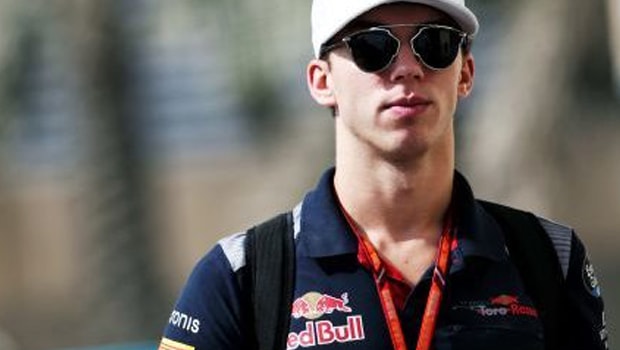 Toro Rosso youngster Pierre Gasly is hoping to notch up points on a regular basis next season as the team bring in a Honda engine, while he has revealed his excitement at the inclusion of an event in France.

Gasly made his debut for Toro Ross at the Malaysian Grand Prix last season, replacing Daniil Kvyat, while he was handed a further four drives before the end of the campaign.

The 21-year-old has come through the Red Bull junior programme and Toro Rosso confirmed in November that Gasly would take up a permanent seat for 2018 alongside Brendon Hartley.

Toro Rosso have not only changed their lineup but they announced in September that they would be bringing in a new engine supplier too.

Honda will provide their unit for the new season after Toro Rosso were left unsatisfied by their previous supplier Renault.

Gasly hopes the change in engine doesn’t stall the teams progress as he looks to regularly challenge for a top-10 finish.

“I hope we will have the potential to fight for points almost every weekend,” Gasly said.

“But a lot is changing with the arrival of Honda and so today it’s hard to know the potential we will have during the season. We will have to wait for the February tests.”

Gasly has also revealed his excitement for the return of a Grand Prix in France next season and admitted he has been getting advice from his countrymen.

He added: “In formula one, having a home grand prix is incredible and for us, there will be three French drivers and a Monegasque as well.

“I was able to speak with Alain Prost and Jean Alesi and they told me it will be a very special moment that you have to savour, because it only happens once a year.”