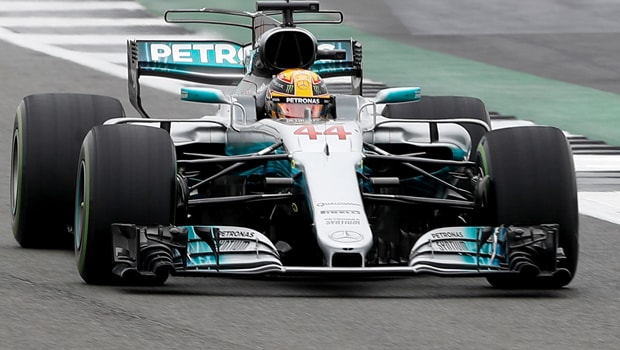 Mercedes boasted an impressive reliability record during 2017 and Lewis Hamilton is hopeful they can retain that consistency next season.

The 32-year-old completed every race during 2017 and he was also able to finish in the points at every Grand Prix, something that had not been achieved since Michael Schumacher’s title triumph in 2002.

Mercedes’ reliability was not just reserved for the world champion, as team-mate Valtteri Bottas only retired once during 2017, while Force India, who used the German team’s power unit, were also consistent finishers.

Hamilton is now hoping Mercedes can maintain their reliability standards during 2018, although he acknowledges that may be easier said than done.

“We plan on completing every lap, that’s our goal,” Hamilton said. “Of course it’s going to be harder for us to do that, but that’s what we plan to do.

“I have every faith and belief in the team they can do that, it’s a huge, huge task and perhaps [2017] is a golden year for us, but no reason for us [not to repeat it].”

The Briton is certainly not underestimating the importance of engine reliability, as he believes that could be the difference between winning the title and missing out.

“I think between us, Ferrari and Renault’s engines, the power teams, that’s going to be definitely something that potentially will determine some of the championship,” he added.

Hamilton is priced at 2.20 to successfully defend his Drivers’ Championship crown during 2018, while Mercedes are available at 1.70 to claim Constructors’ Championship glory.