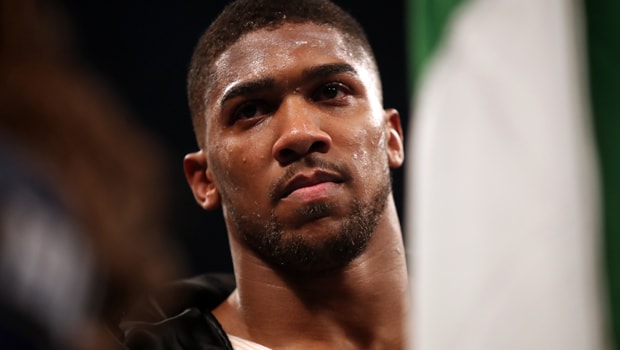 WBC heavyweight champion Deontay Wilder has promised to “knock out the champion” in his own backyard as the war of words continues between the American and Briton Anthony Joshua.

Wilder recently knocked out compatriot Bermane Stiverne inside the first round at the Barclays Center in Brooklyn to extend his undefeated run to 39 fights and 38 of those wins have been knockouts.

The previous fight between the pair back in 2015 had gone the distance – the first time ‘The Bronze Bomber’ had been taken that far in his career – but this was a much shorter affair.

Reports had suggested the 32-year-old would take on Briton Dillian Whyte in London in February next year, but the WBC holder called out Joshua immediately after his win over Stiverne.

The 2012 Olympic gold medallist is one of the best pound-for-pound fighters seen by this country for a long time and his record currently stands at 20-0-0 – all of those wins coming by way of knockout.

The 28-year-old has never fought professionally outside of the United Kingdom and Wilder has continued to goad his rival by promising to defeat an opponent he described as a “little girl”.

“Packing out stadiums looks good but the money and Mecca of boxing is in America,” he told BBC Sport.

“But if you want to stay at home like a little girl, this king has no problem travelling to knock out the champion.

“If Joshua’s a strong champion, a true champion, you guys in England should smoke him out, make him fight.

You should see if he’s the best. My heart says I’m the best, if I’m not I want someone to show me.”