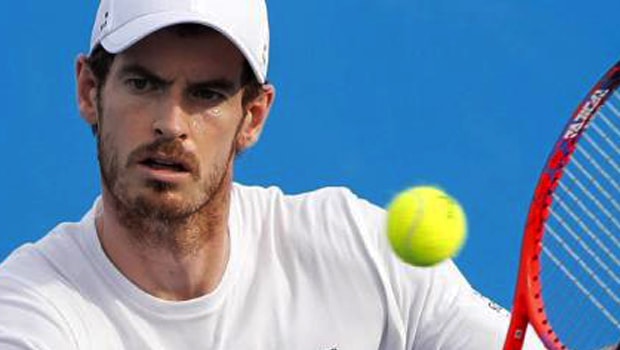 Andy Murray has revealed the frustration he is enduring as an ongoing hip problem keeps him on the sidelines.

The British star was forced to withdraw from an intended appearance the Brisbane International this week.

He is in Australia although with two weeks to go before the opening Grand Slam of 2018, Murray’s participation in the Australian Open in Melbourne is very much in the balance.

The three-time Grand Slam champion admits he’d give anything to be fit and able to compete, but, his body is not co-operating.

“I’ve obviously been going through a really difficult period with my hip for a long time and have sought council from a number of hip specialists,” the Scot wrote on Instagram.

“Having been recommended to treat my hip conservatively since the US Open, I have done everything asked of me from a rehab perspective and worked extremely hard to try get back on the court competing.

“Having played practice sets here in Brisbane with some top players unfortunately this hasn’t worked yet to get me to the level I would like so I have to reassess my options.”

Those options now include going under the knife. The 30-year-old has dropped to 16th in the latest world rankings and hasn’t played a competitive match since losing in the Wimbledon quarter-finals in July.

The Australian Open starts on January 15 and Murray will decide by the weekend whether to stay in Australia or return to the UK.

“Every time I wake up from sleeping or napping I hope that it’s better and it’s quite demoralising when you get on the court and it’s not at the level you need it to be to compete at this level,” he added.

“In the short term I’m going to be staying in Australia for the next couple of days to see if my hip settles down a bit and will decide by the weekend whether to stay out here or fly home to assess what I do next.”

Murray is 12.00 to win the Australian Open, with defending champion Roger Federer the favourite at 3.00.