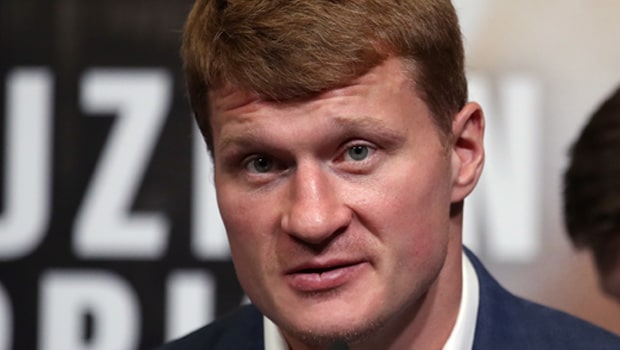 Whyte is on the lookout for a new opponent after talks with Anthony Joshua broke down over Christmas.

Whyte has reportedly turned down three offers to meet Joshua at Wembley and the IBF, WBO and WBA ‘super’ champion is now set to take on Jarrell Miller in New York in June.

Tyson Fury had also been linked with a fight with Joshua but Whyte insists the champion is pricing himself out of fights under promoter Eddie Hearn.

Whyte is looking for a big fight this spring as he tries to give himself a chance of winning a world title.

He is hoping to become the mandatory for the WBC belt owned by Deontay Wilder, while a clash with Luis Ortiz has always been mentioned. However, Kornilov insists Povetkin is ready to go and the duo may meet at The 02 in London in April.

He told Sky Sports: “Povetkin was always interested in the fight. We know that Dillian Whyte was talking a lot about wanting the fight.”

Povetkin fought twice in Britain in 2018, stopping David Price in March in Cardiff, before suffering a knockout defeat to Joshua after an exciting battle at Wembley in September. Whyte has suggested American Dominic Breazeale is is his preferred choice in recent interviews.