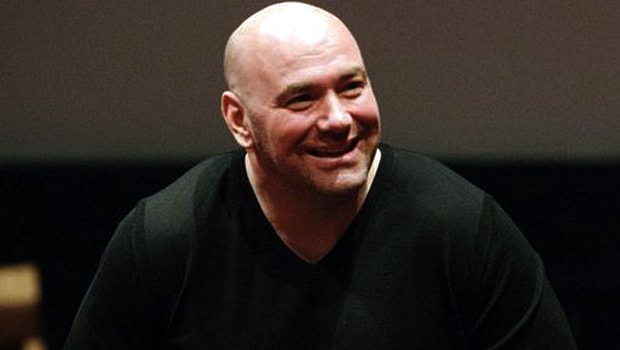 UFC president Dana White says a deal has been agreed between TJ Dillashaw and Demetrious Johnson to go toe-to-toe, although a date is yet to be set.

Dillashaw claimed the Bantamweight title for the time in his career on November 4 after beating former team-mate Cody Garbrandt in the second round of their bout at UFC 217.

The 31-year-old immediately turned his attention to Johnson, who has won his last 13 trips to the octagon and now boasts the record for most consecutive title defences with 11, as he publicly called him out in New York.

“You’ve got that record and it’s fake. You know it. You should have been fighting me but you dodged me.

“I’m coming for you. I’m getting that belt. I’m coming to the 125s and I’m stopping your record.”

It appears that White has wasted no time in getting the two big names together to thrash out a deal and an official confirmation shouldn’t be too far away.

White revealed over the weekend that everything was agreed with Dillashaw likely to step down a division to meet the flyweight champion.

“Yeah, that fight’s going to happen,” White said. “We haven’t announced it yet.”

Dillashaw’s coach, Duane Ludwig, believes his man is more than capable of ending Johnson’s run but admits that both fighters are on another level.

Ludwig said: “There are some areas that we could capitalize on, that’s for sure.

But I’m not going to necessarily say that he’s weak in any one area, because he’s really not.

“He’s great everywhere. This is a tough challenge, but T.J. could beat him.