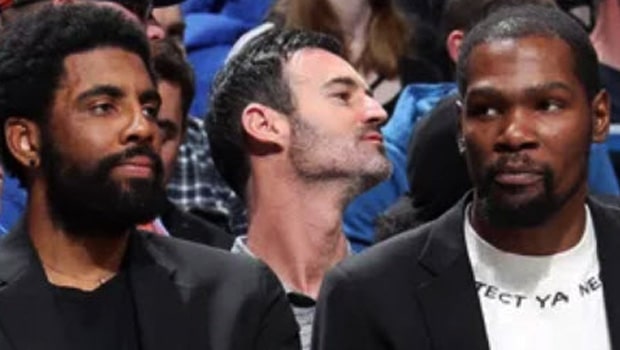 Everyone is talking about Michael Jordan again because of ESPN’s ‘The Last Dance,’ the documentary series on the 1997-98 Chicago Bulls. Kyrie Irving and Kevin Selengkapnya » 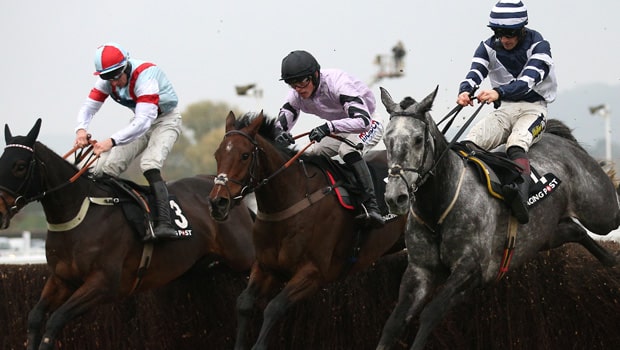 Harry Whittington is hoping that Rouge Vif will record help him record back-to-back victories in the Bentley Flying Spur Handicap Chase at Cheltenham.As a novice, Selengkapnya » 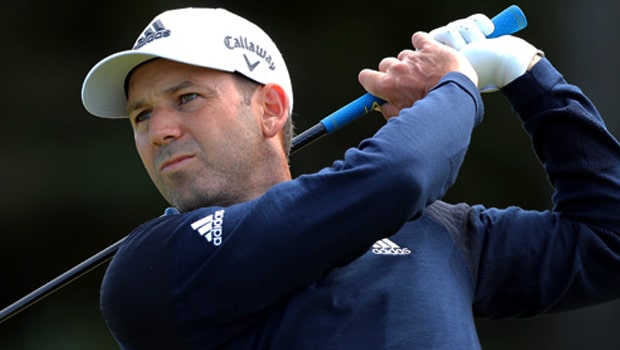 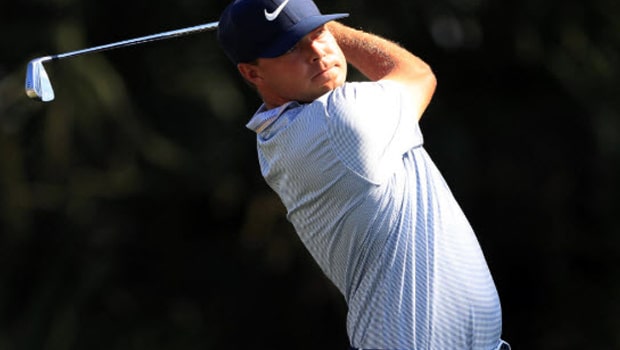 Keith Mitchell used a newspaper headline that scorned his chances of winning The Honda Classic as a motivating tool for his maiden PGA Tour win. Selengkapnya »