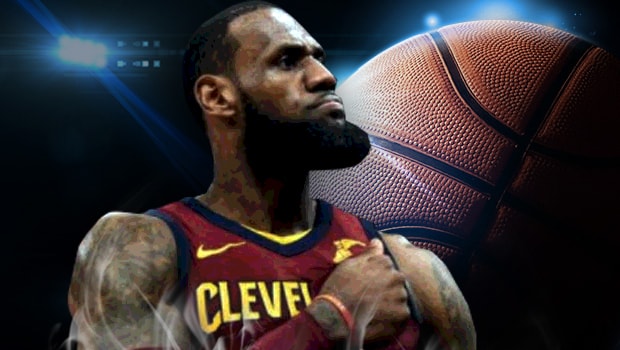 LeBron James believes it is only right that the Cleveland Cavaliers celebrate clinching the Central Division title as well as reaching 50 wins for the season.

The Cavs achieved the double feat following Monday’s 123-109 victory at the New York Knicks and it was helped in no uncertain terms by the contribution of small forward LeBron, who claimed 26 points, 11 assists and six rebounds during the contest.

Indeed, the 33-year-old has now helped his team, whether that be Cleveland or the Miami Heat, reach 50 wins in a season on 11 occasions during his 15-year career, but he believes it is still important to celebrate achieving that feat alongside their Central Division crown.

“I mean, listen, throughout a long season if you’re able to accomplish feats no matter what’s going on, you should always try to appreciate it, try to take time,” James was quoted as saying on ESPN.

Cleveland’s achievements this season have been particularly impressive due to the off-court problems they have faced all year year, including the trading of Kyrie Irving in the off-season for an injured Isaiah Thomas, as well as the major injuries suffered by Kevin Love and Tristan Thompson.

LeBron knows his team have overcome a lot this year, although he admits they cannot get too carried away with their achievements, as there is still a lot at stake over the closing weeks of the season.

He added: “So, it’s always hard for me to be like, ‘OK, another division crown.’ Even after all that’s gone on with our team and our ballclub this year, but it’s a pretty cool thing.”

Cleveland will play their final game of the regular season against the Knicks on Wednesday before they immediately shift their attention to the playoffs.