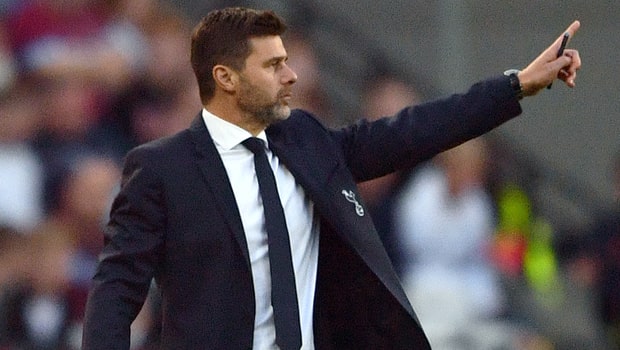 Tottenham manager Mauricio Pochettino admits he feels the worst he has ever felt at the club – despite leading them to their best-ever Premier League start.

Spurs have managed to surpass all their previous league achievements, but they still sit outside the top four.

They can move ahead of Arsenal this week, but they need to beat Manchester City on Monday night at Wembley.

Tottenham failed to sign any players in the summer and their new stadium is now not ready until 2019.

Pochettino admits he cannot explain his disappointment, but he insists the north London outfit need to start focusing purely on the trophies.

“Like a team, we still didn’t win nothing and we fail, but we achieve. Like a final game we always fail,” he said.

“I prefer to think we have more [to give] and need more time to improve like a team. The mentality is to win and to reach the last level.

“My feeling is the worst feeling. Out of nearly five years of starts to the season, is the worst. But is the best start for the club ever in the Premier League.”