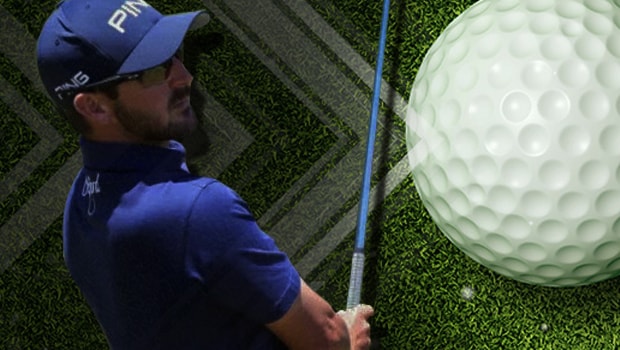 The 30-year-old took advantage of his local knowledge over the course of the weekend to land the title on his 32nd appearance on the PGA Tour.

He stormed into a commanding lead on the final day after he birdied the first three holes at TPC San Antonio.

However, he was soon under pressure when he bogeyed the 11th and Trey Mullinax managed to birdie.

Mullinax ruined his chances of victory on the 17th when he found the bunker and Landry managed to hold on despite an error of his own on the last hole.

Landry, a two-time winner on the web.com Tour was the only player in the field to break 70 on all four days and he admitted it was a special weekend just after becoming a father for the first time.

He told the PGA Tour official website: “It was obviously a tough week this week. Going into the last few weeks with the childbirth and just really getting back out.

“Everybody was out. It was pretty special to be able to snag a victory with everybody being here to share it.

Made a couple putts and, unfortunately, Zach and Trey kind of had some hiccups there on the front nine and they didn’t play it as well as I did. I think that that was really, really key to getting to where I am right now.”